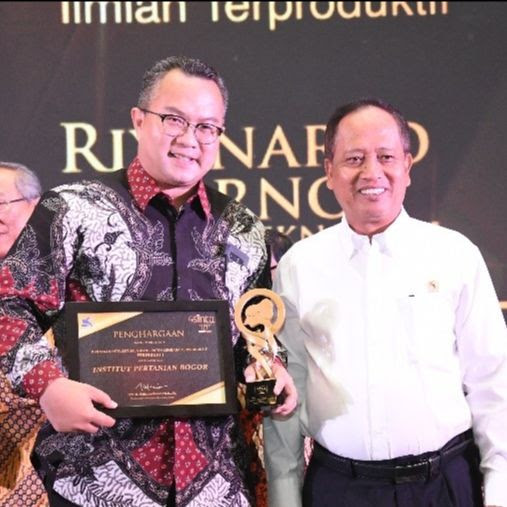 IPB University won the 1st place at the “2019 Science and Technology Index (SINTA) Award” held by the Ministry of Research, Technology and Higher Education of Republic of Indonesia on September 12th, 2019 in Jakarta. Until 2019, IPB University has produced 469 patents, of which 157 have been granted. Concrete incentive system by government, industrial support and other stakeholders’ assistances in research products’ commercialization are necessities in this regard. Read more > 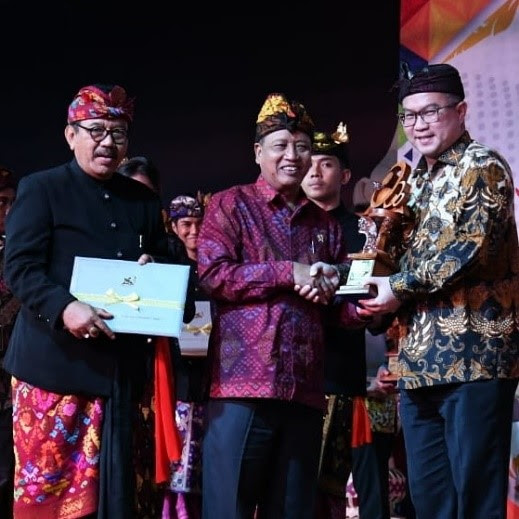 IPB University was recently granted “Widyapadhi” and “Widyakridha” during the “2019 Science and Technology Award” held by Ministry of Research, Technology and Higher Education of Republic of Indonesia on August 25th-28th, 2019 in Bali, Indonesia. Widyapadhi aims to appreciate tertiary institutions in building innovation systems through strengthening policies, institutions, resources and innovation networks; whilst “Widyakridha” is granted for those dedicating and contributing in driving and developing innovation within society. Read more > 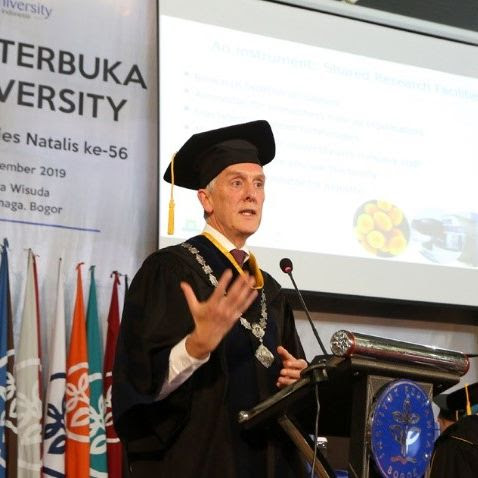 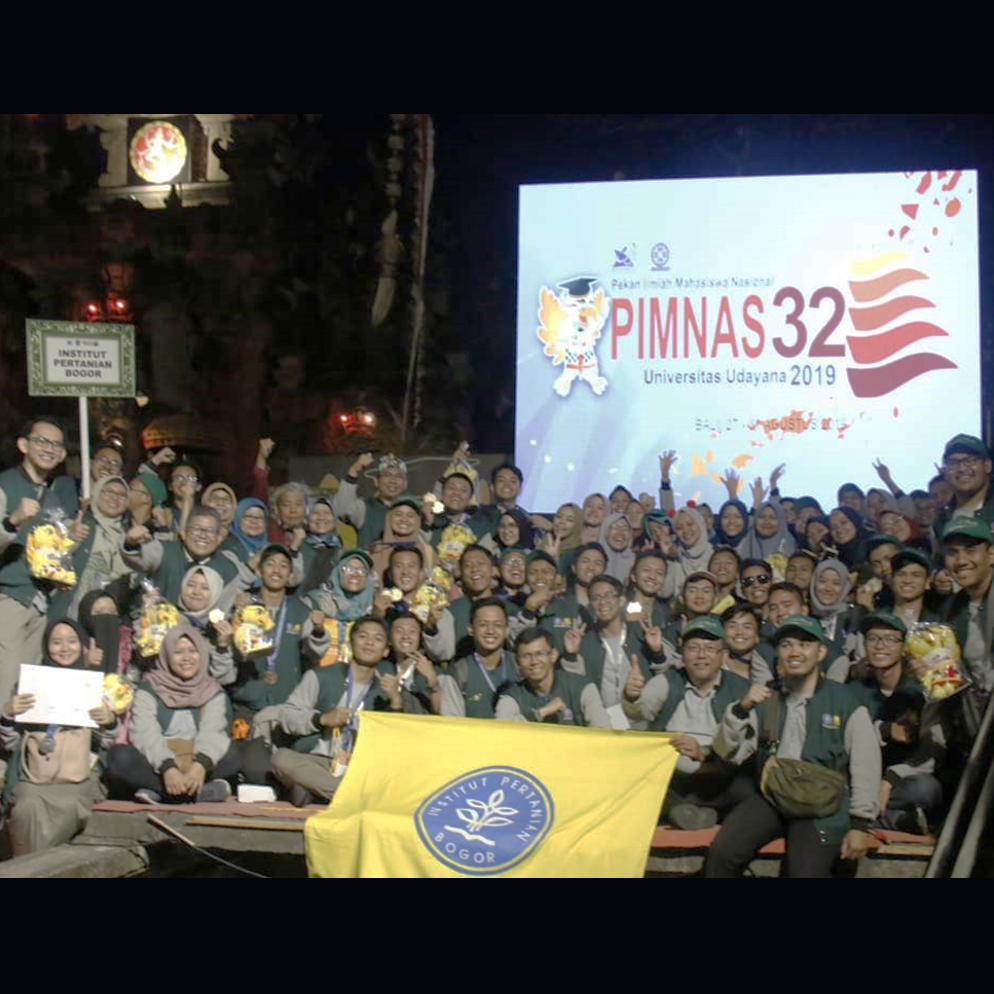 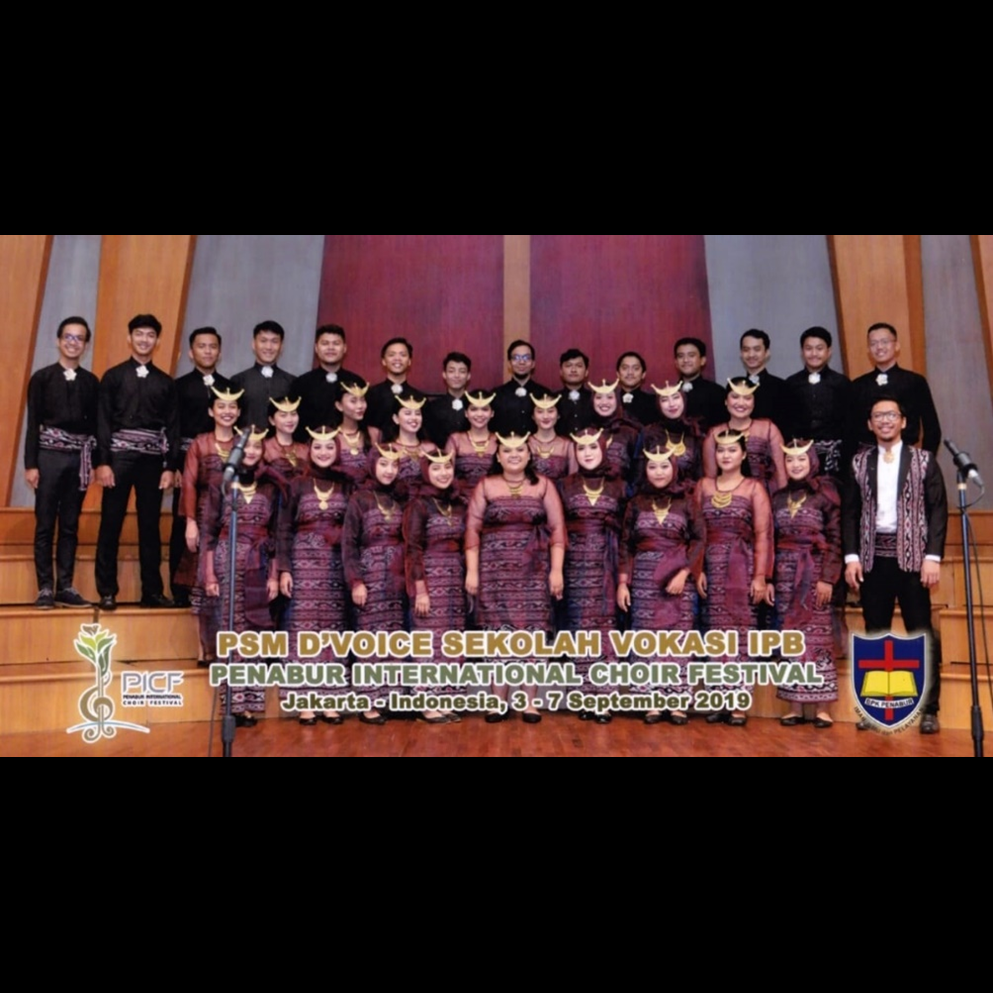