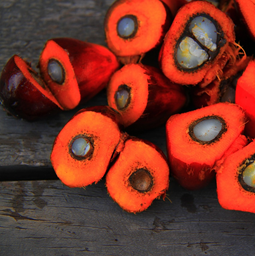 According to Elsevier Research Intelligence, a reputable data center in Singapore, IPB University ranks highest in the world in term of international research publications relating to oil palm with a total of 69 published articles. This achievement was reached partly because of IPB University’s multiple partnerships from both local and foreign institutions, including many reputable universities across the world. Read more >>
IPB University Rector’s Speech on Kasetsart University’s 77th Anniversary: SDGs Networking 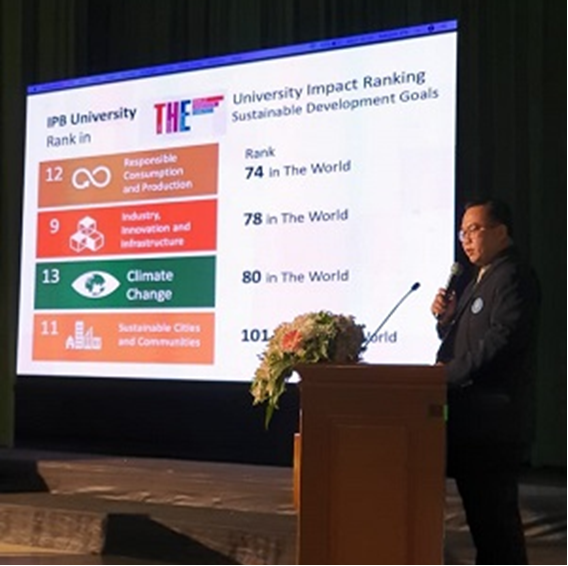 IPB University’s Rector presented a speech about the Sustainable Development Goals and how networking would be fundamental in achieving those goals at the 77th Anniversary of Kasetsart University, Thailand. In his speech, he highlighted problems we face in the food, maritime, environmental, and human wellness sectors. This also included efforts made by IPB University to achieve the SDGs. Read more >> 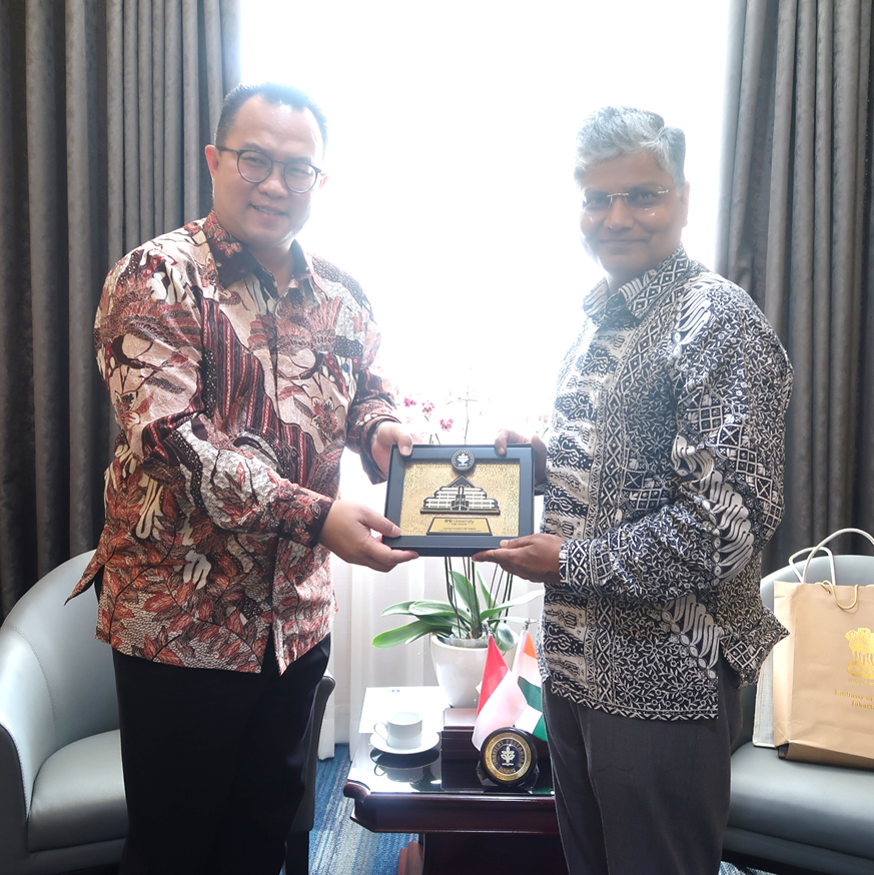 India’s Ambassador to Indonesia and Representatives of the Embassy of India visited IPB University to strengthen partnership between Indian institutions and IPB University. They also came to attend the opening of Professional Skill Upgradation Course (PSUC) for Indian Forest Service (IFS) Officers 2020, a collaboration program between IPB University and BioAcademy Finland. Read more >> 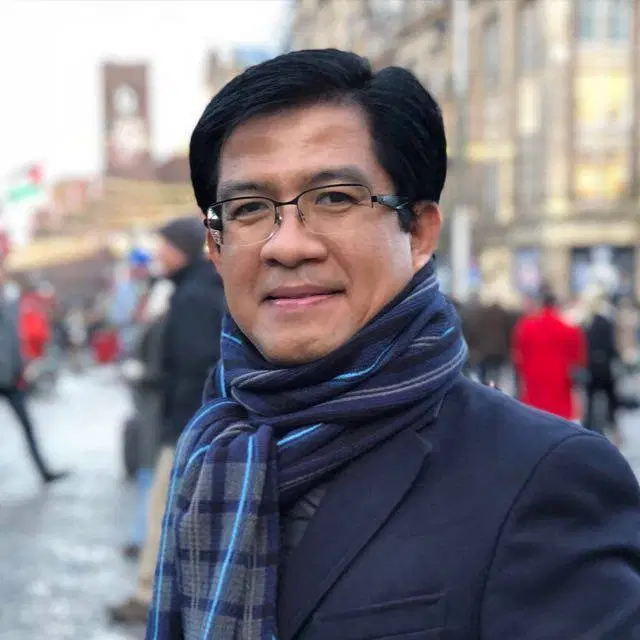 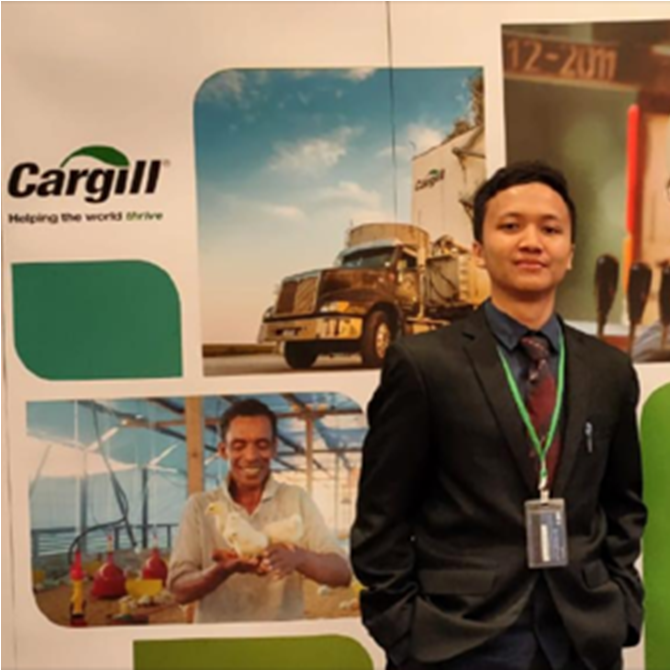