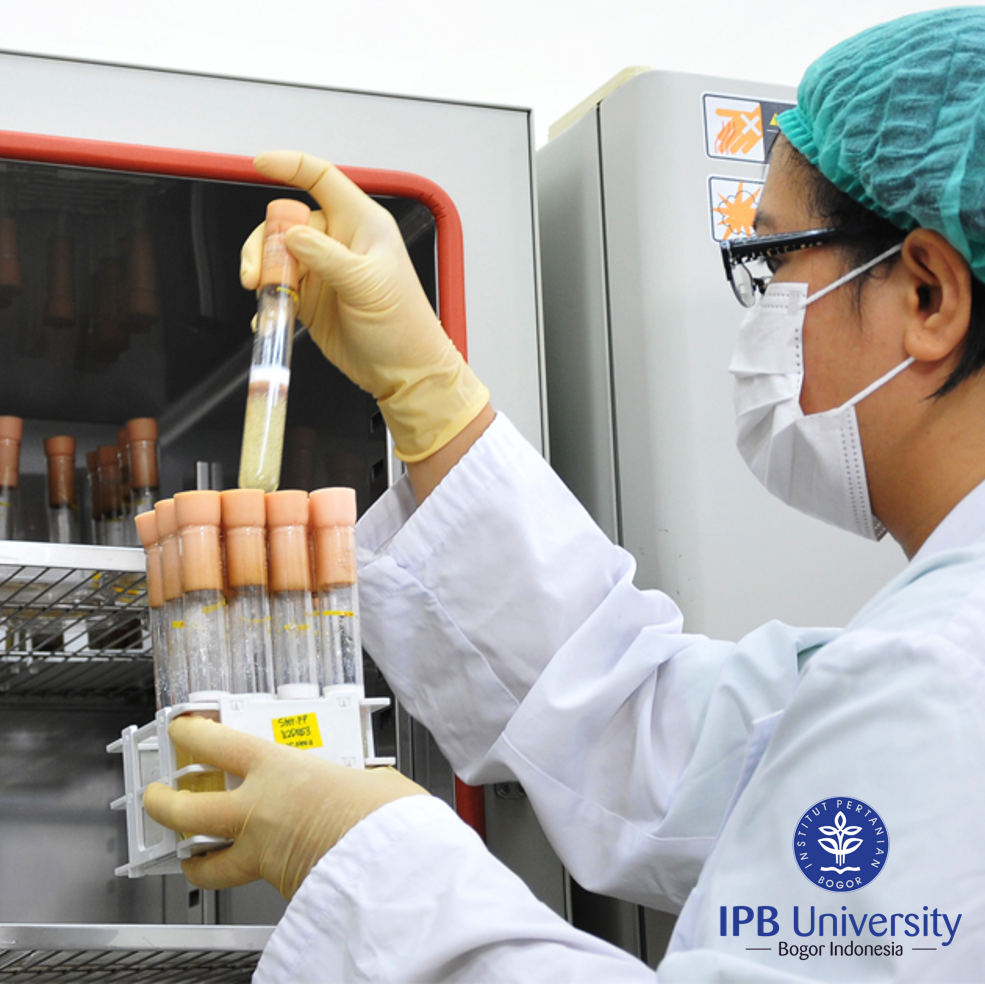 IPB Unversity’s research performance was ranked 2nd best in Indonesia by the Ministry of Research and Technology/National Research and Innovation Agency. The ranking was based on overall data from 2016-2018 which, among others, included the number of active researchers and foreign lecturers involved in research, journal publication and intellectual property rights. This honorable accomplishment truly credited the success to IPB University’s excellent academic atmosphere. Read more > 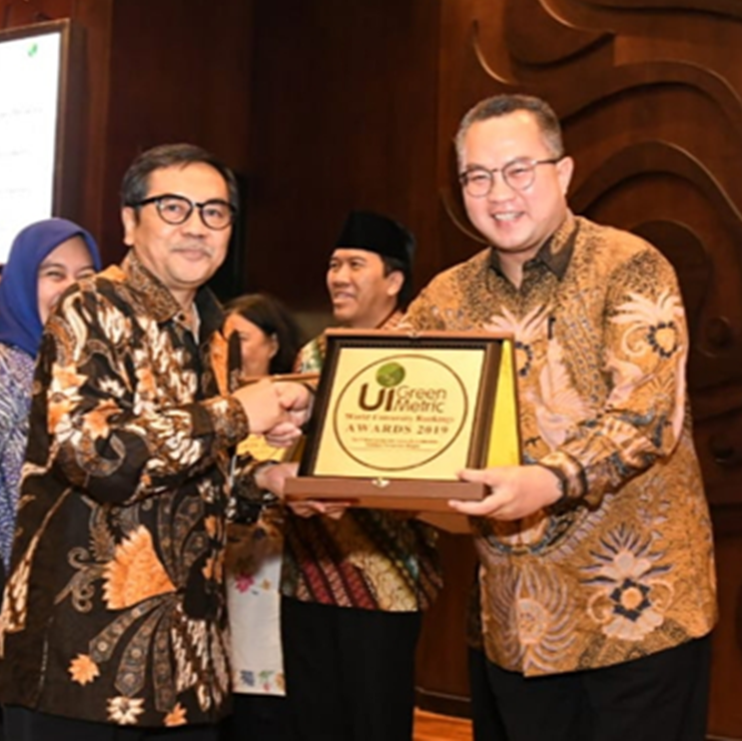 IPB University was awarded by UI GreenMetric as an internationally recognized green campus. IPB University ranks 2nd nationwide and 40th in the world as an environmentally friendly campus. The award was presented in the University of Indonesia Assembly Hall on December 3rd, 2019, with a total of 72 Indonesian institutions and 780 universities from around the world participating in the assessment. Read more > 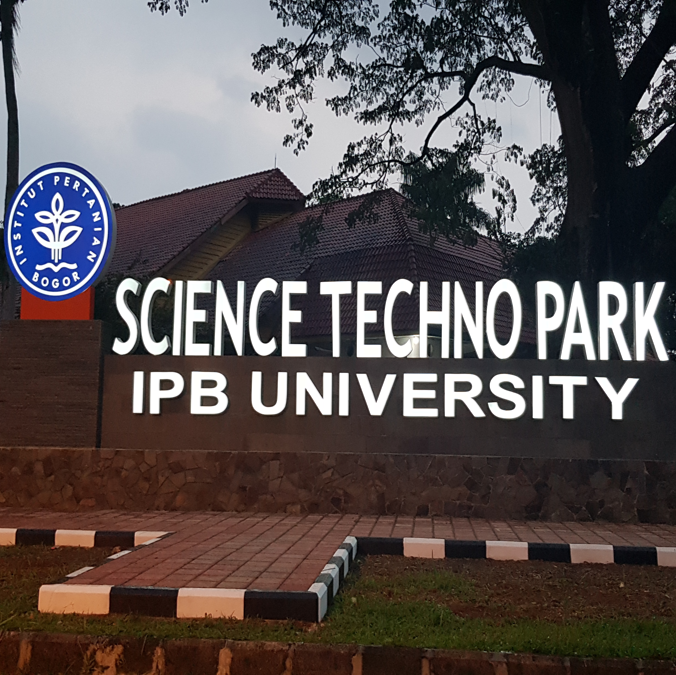 Four tenants of IPB University’s Science Techno Park make Top 20 of the best startup pitches, evaluated by the Indonesian Ministry of Research, Technology, and Higher Education in cooperation with Amvesindo. The event was organized to bring together potential startups and investors. A further selection process would leave just 10 pitches which would then be awarded by a meeting with capital ventures from both national and international sources. Read more > 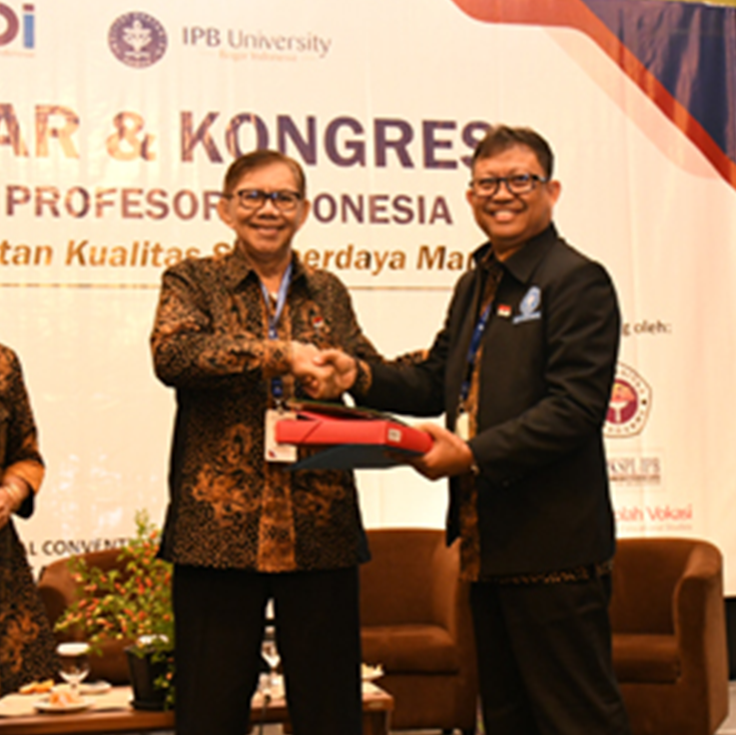 IPB University’s Head of Professor’s Board, Prof Yusram Massijaya was elected as President of the Indonesian Professor’s Association (API) for the period of 2019-2024. IPB University’s Professor Board have been heavily involved in API since its formation. API itself plays a role in contributing knowledge for real implementation benefitting the society, along with evaluation of the Indonesian government’s public policies. Read more> 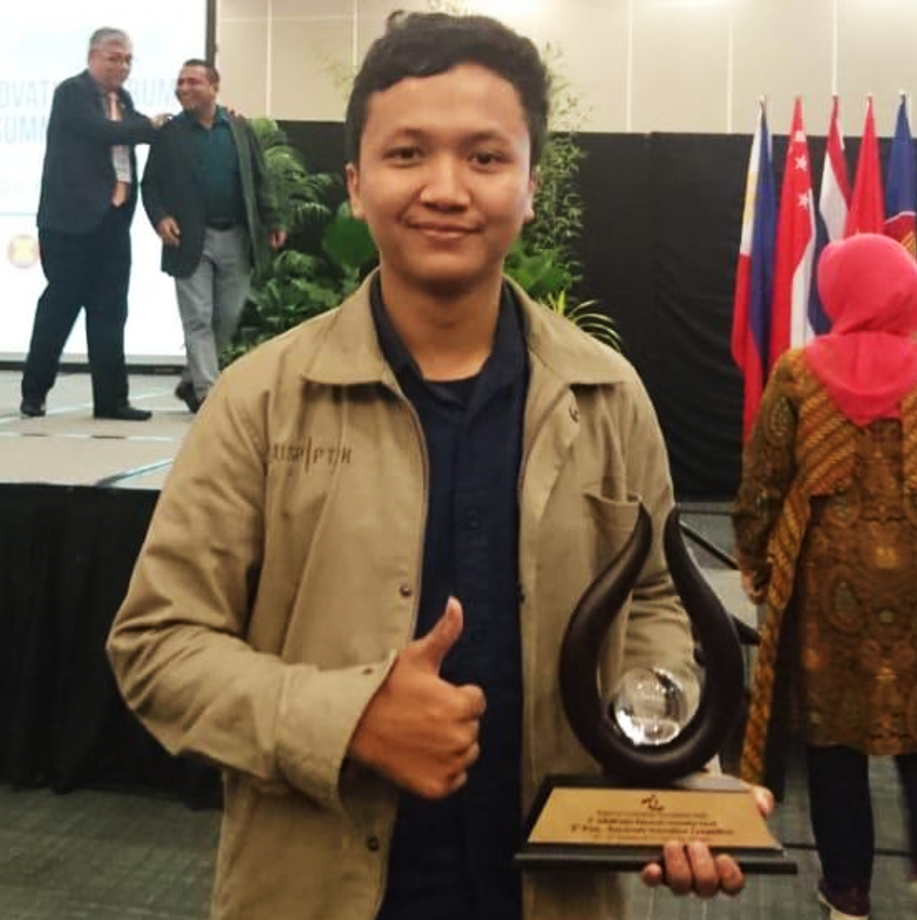 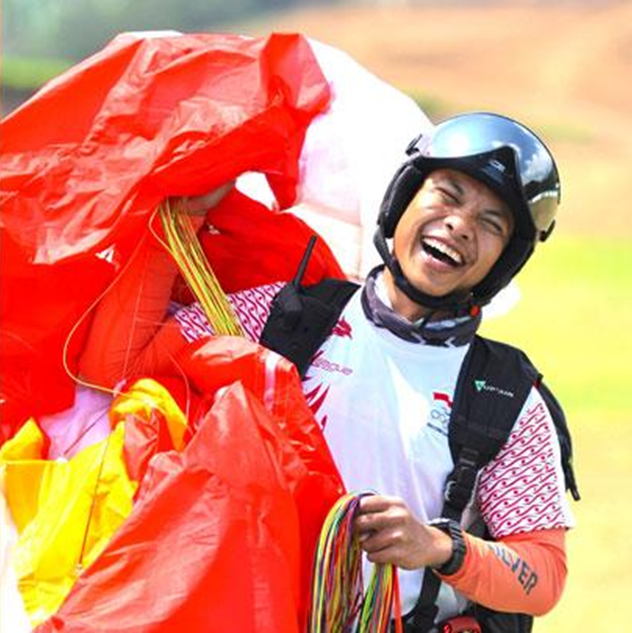 Hening Paradigma, IPB University’s athlete scholarship awardee, won a gold medal in the 1st Category of Fédération Aéronautique Internationale (FAI) World Championship for group landing accuracy. The event is the most prestigious in the paragliding scene and this year it was held in Vršac, Serbia. All participants in this event are record holders. Read more >